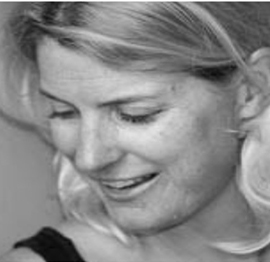 Elegant, historic, and perfectly positioned, 44 on Long is formerly the home of the revered Space Theatre: a venue internationally renowned for challenging the apartheid laws that forbade people of different races to share a platform. Recently reopened to the public, the venue has stayed true to its history of radical thinking, and now offers its intimate theatre and beautiful rooms as inspiring workshops, conferences and arts & culture spaces for events and groups of up to 200 people.

What’s on in Cape Town – Founder

What’s on in Cape Town (and What’s on in Joburg) is an online events directory connecting the Arts industry with audiences in South Africa.

It is the first nodule in a global online marketplace portal that will enable locals and tourists to interact and transact easily and transparently with any local Arts & Entertainment industry.

Cape Town is ideally suited to build a first on-demand fully responsive marketplace, offering comprehensive and up-to-date information on events, activities, artists and venues: information that is not only streamlined and accessible but quality-assured by readers themselves. Its integrated components and personalised customer service system will transform the manner in which the Arts & Entertainment industry is able to develop and retain audiences.

The University of Birmingham

Field Of StudyEnglish and History of Art 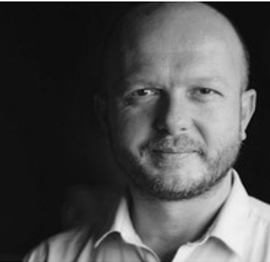 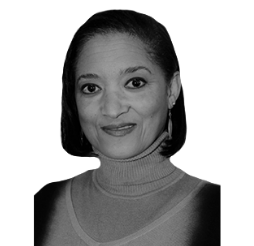 Founder of the youth talent project ‘Exposé’ focused on discovering, exposing, nurturing and training young artists between the age of 10-18 yrs in the acts of dancing, singing & music

2000 – 2015: Choreography for various productions including that of Primary and Secondary institutions

Choreography for the Artscape Schools’ Arts Festival, Cape Town, South Africa
(a project as part of Artscape Audience Development and Education’s (ADE) ongoing vision to develop a love for the performing arts, and contributing to practical nation-building)