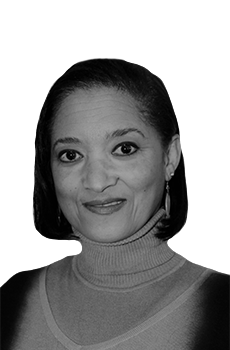 Allison has been with DFA since 2008 during which time, other than teaching and choreographing on all the programmes, she headed DFA’s Studios@Aden, ran the DFA Bridging Programme since 2011 up until now, and acted as DFA’s event coordinator.

She was placed in the position as DFA Artistic Director since the beginning of 2016.
Allison also directs the InSPIRAtions Youth Company and runs the strategic partnerships including that of Government / Corporates / Training institutions and schools.

As a former dance educator at the WCED (Western Cape Education Department) including a WCED Arts Focus School as well as qualified ETDP SETA Assessor, she also works as a professional dancer, producer and director in the entertainment industry with dancers, singers and musicians in and around Cape Town.

2019 Allison marks 30 years in her career in the industry. 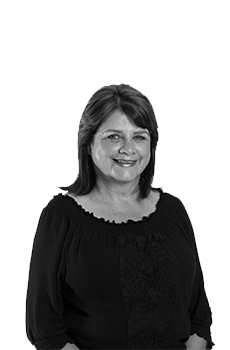 Marlene has been Dance for All’s Company Directorr since its inception and also serves as the secretary of the board. Prior to this, she worked as PA to Amanda Botha, head of PR at Artscape Opera (formerly known as CAPAB Opera), during which time she typed the manuscript for Botha’s book Phyllis Spira: A Tribute. She moved on to Cape Town City Ballet (formerly CAPAB Ballet) as secretary and later as Company Manager until 2001, while she orchestrated the administration for the fledgling outreach programme, which eventually became Dance for All.